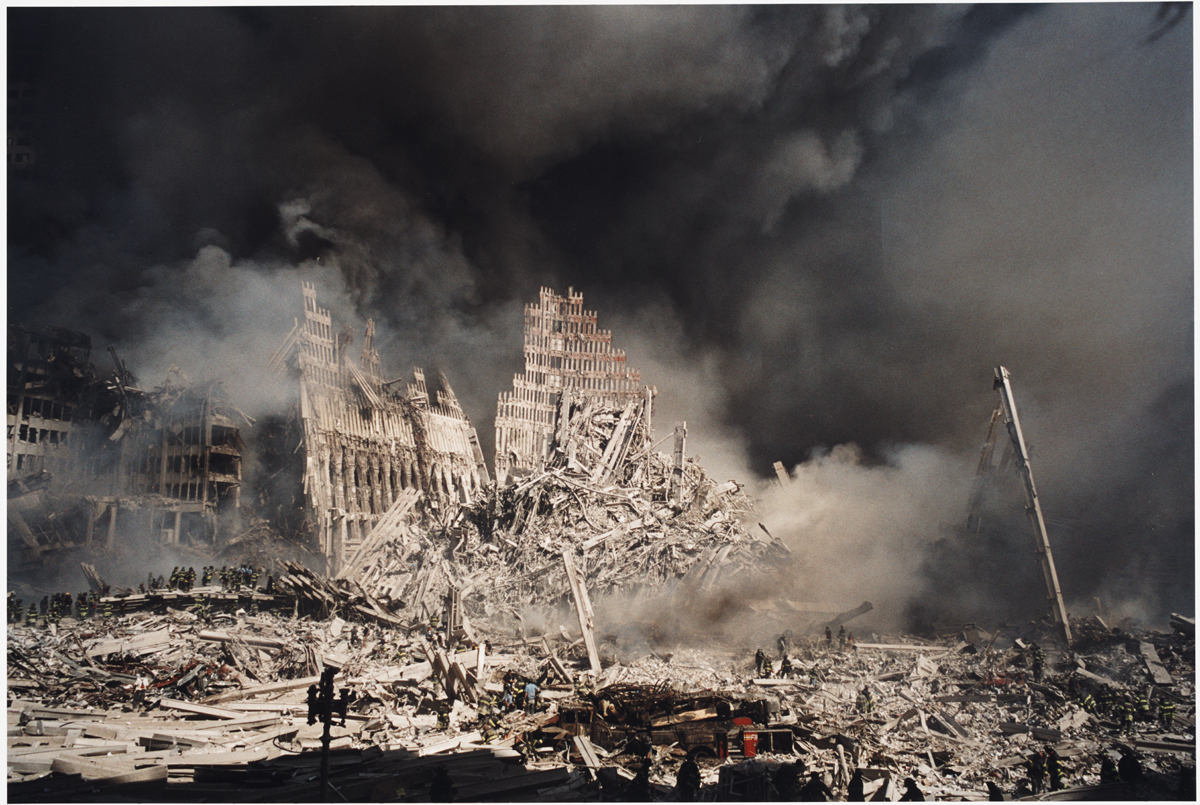 “The attacks of September 11, 2001, shocked the nation. Nearly 3,000 people were killed and thousands more injured after Islamic extremists hijacked planes and flew them into the World Trade Center buildings and the Pentagon; a fourth plane, bound for D.C., was brought down by intervening passengers in a fatal crash.

In the 18 years since the attacks, thousands more have died overseas in the war in Afghanistan fought because of the attacks, and domestically after exposure to the toxic dust and chemicals that filled the air as buildings and plane wreckage crumbled. Following the attacks, there was a national outpouring of grief, generosity, and patriotism. There was also a rise in hate and violence.

One of the first deadly hate crimes in the United States following the September 11 attacks was the murder of Balbir Singh Sodhi.”