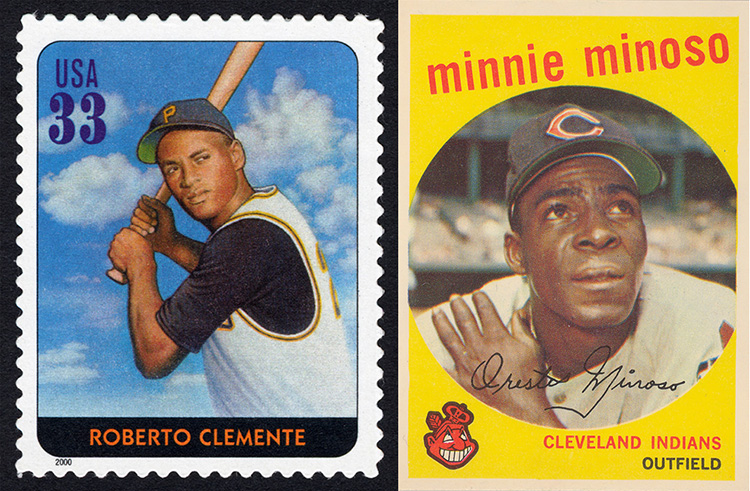 “Over seventy years ago, in 1947, Jackie Robinson became the first African American athlete to play in the World Series, having famously broken the color barrier in Major League Baseball earlier in the year. In another breakthrough, Leopoldo “Polín” Martinez, a Mexican American ballplayer, played in a world series that year as well—just not the one that Jackie Robinson played in.

4: The struggle for racial and gender equality and the extension of civil liberties