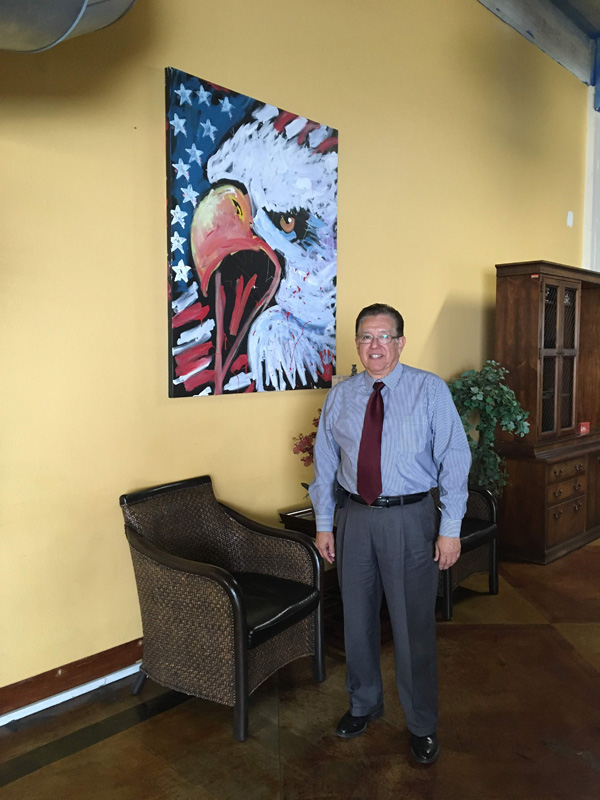 “When he reflected later in life on why, as a young man, he chose to enlist during wartime, Carlos Martinez said that avoiding service was never an option, not for his community and not for himself. In the mid-1960s, the United States had begun fighting the Soviet-supported North Vietnamese as part of its Cold War policy of containing Communism. Martinez was a young man working in the upholstery trade. He had gone into that line of work following the advice of his father, who “was a big proponent of getting a skill of some sort.” But it turned out he was allergic to the textile dust and, with the country at war, his path was clear. He had grown up in San Antonio, Texas, in a community where military service was common, respected, and valued because it seemed to promise the full citizenship that Mexican Americans like him had been denied. The expectation in his West Side neighborhood—similar to the experience in other under-resourced communities—was that you went into the military. There were, in his words, “no exemptions to be had.” The only choice Martinez had, thanks to his strong scores on tests, was what branch to join. “[F]ollowing [his] dad’s advice,” he opted for the branch where he could “get a better trade . . . than upholstery.” Learning aircraft maintenance was attractive, and so in 1966, Martinez joined the U.S. Air Force. Rather than the career in upholstery he’d envisioned as a high school student, advocating and caring for veterans became his life’s work.”