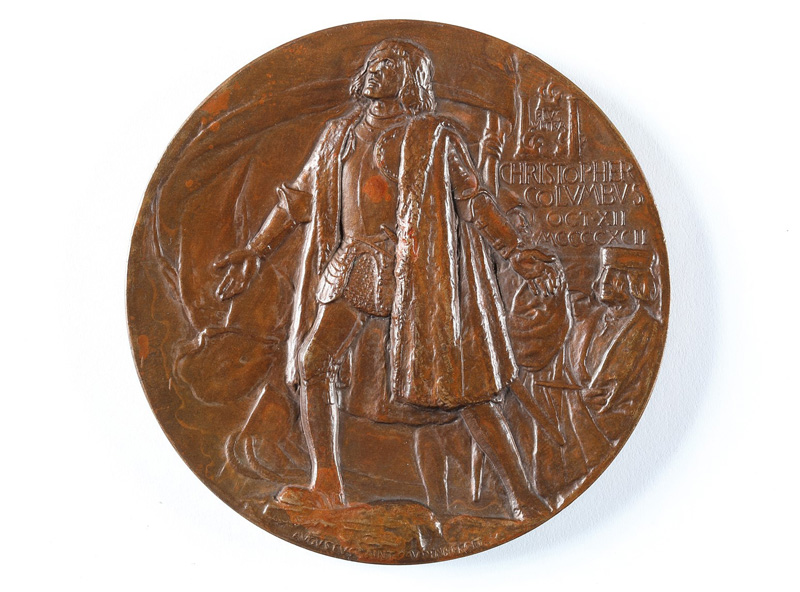 “In October 1792, the United States of America was still a new country, not even a decade old, fresh from a complete government overhaul just four years earlier. With only one federal election by that point, and one president, it was a nation long on ambition, but short on history. There were heroes, of course, drawn from the ranks of those who had struggled for independence from Great Britain. But Revolutionary heroes were growing politicized by 1792, taking sides in an emerging party system. What figure could rise above partisan squabbles to unite Americans in patriotic spirit? A New York merchant with a penchant for history and a budding fraternal organization had an answer: Christopher Columbus.”