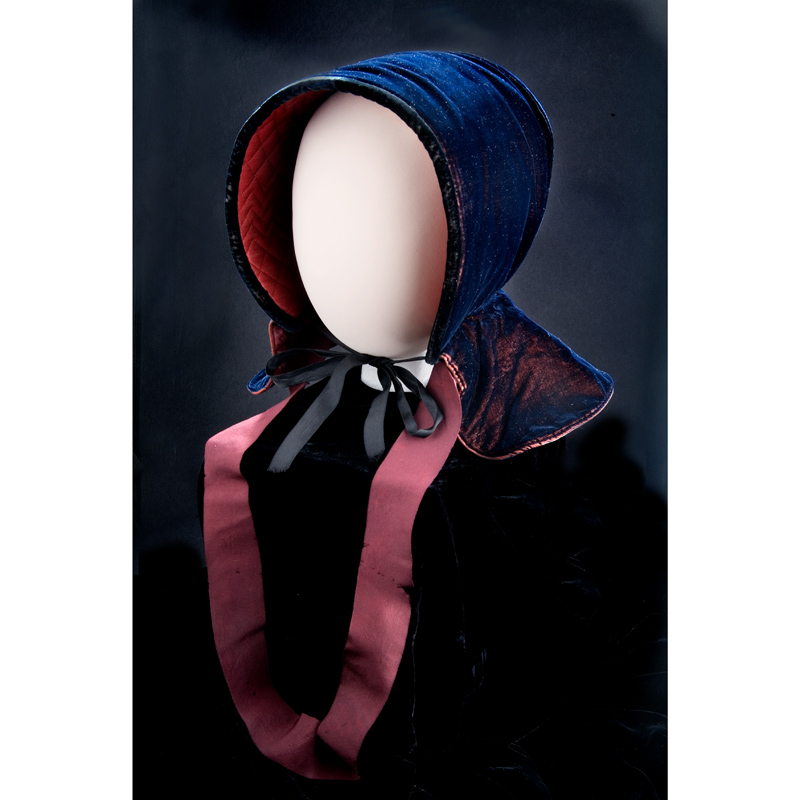 “A sudden tragedy thrust Rebecca Lukens into the family business and into history, making her the nation’s first woman industrialist and the only woman to run and eventually own an iron mill in the United States during the 1800s. In 1825, at the age of 31 and expecting her sixth child, Rebecca Lukens endured a heart-wrenching loss. Her husband, Charles Lukens, died unexpectedly from illness. On his death bed Charles made Rebecca promise she would take over Brandywine Iron Works and Nail Factory, the family business which he had been running prior to his untimely death. Rebecca’s father, Isaac Pennock, was the original owner of the mill. He had died in 1824, and while he did not leave the business to Rebecca and Charles directly, he had made Rebecca a verbal promise that it belonged to her.”