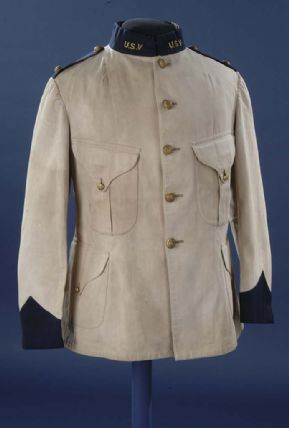 While serving as an assistant surgeon in the Apache Campaign of the summer of 1886, Wood was awarded the Medal of Honor. In 1895, he was the White House physician to President Grover Cleveland. He began his long friendship with Theodore Roosevelt during his years in Washington. Following the Spanish-American War, he served as military governor of Cuba until 1902. As a brigadier general he fought the Moros during the Philippine Insurrection in 1904 and less than a year later was named army chief of staff by President William Howard Taft. In less than a decade, he had jumped from a captain in the Medical Corps to the highest post in the army. 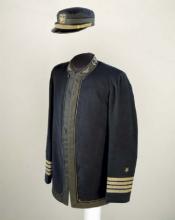