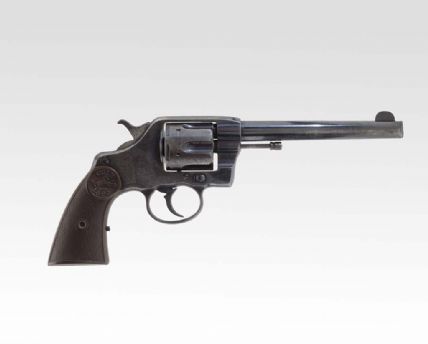 General History
Captain Allyn Capron was the son of West Point graduate E. Allyn Capron. The younger Capron was killed during the Spanish-American War on June 24, 1898. A contemporary report stated: "It was predicted that the Rough Riders would give a good account of themselves, but few were prepared for such an exhibition of dash and bravery as was witnessed in their first fight with the enemy on June 24, 1898. Captain Allyn Capron, Jr. stood behind his men, revolver in hand, using it whenever a Spaniard exposed himself. His aim was sure, and two of the enemies were seen to fall under his fire. Just as he was preparing to take another shot, and shouting orders to his men at the same time, his revolver dropped from his grasp and he fell to the ground with a rifle ball through his body. His troop was badly disconcerted for a moment, but with all of the strength he could muster, he cried 'Don't mind me boys, go on and fight.' He was carried from the field as soon as possible, and lived for only a few more hours."