This is Our Home - Dream Act Now

This is Our Home - Dream Act Now 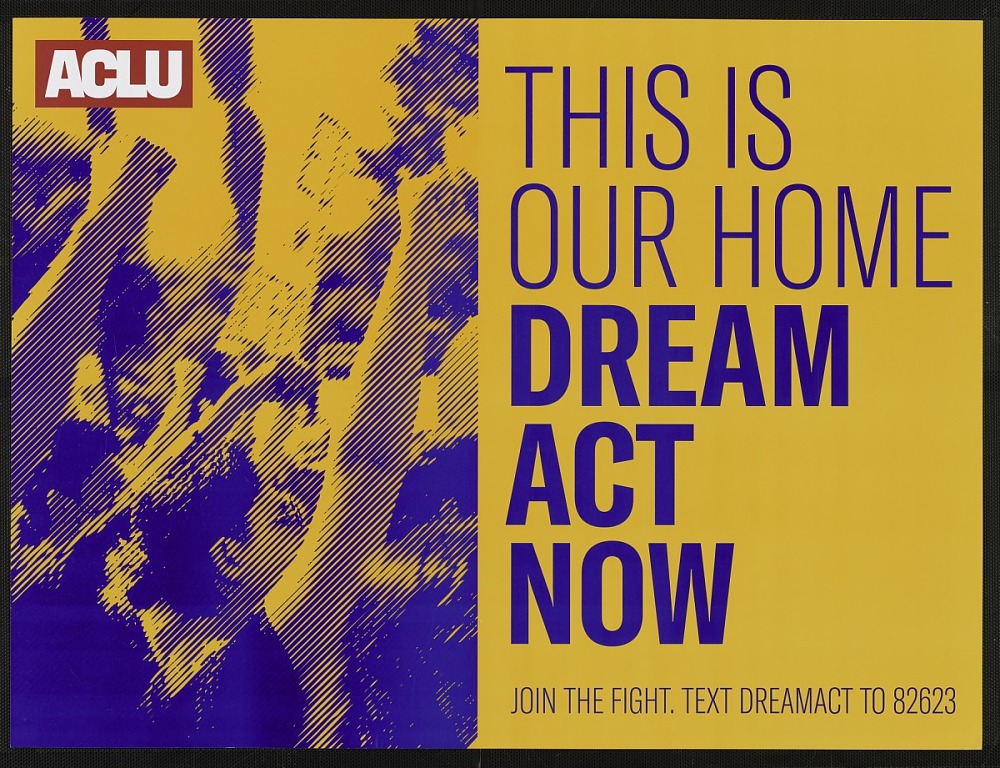 First introduced in 2001, the Development, Relief, Education of Alien Minors (DREAM) Act, would address the growing number of undocumented youth in the United States that were unable to continue with their higher education and job prospects. It would also provide a gradual legalization pathway. However, various introductions to Congress were made, but no legislation has passed of yet. Instead, undocumented youth organizers turned to the executive branch to exert “deferred action”, which delays deportation initiations and proceedings. The president can exert this on a case by case basis. Deferred Action for Childhood Arrivals is a temporary 2 year, renewal status for people under 30 to obtain a work permit. On September 5th, 2017, the Trump administration announced the programs rescission and gave 6 months for Congress to pass the DREAM Act. That deadline came and the situation was unresolved. On March 5th, 2018, a rally in Washington, DC for a symbolic demonstration that undocumented youth and people were going to continue fighting for their rights. It even reached the Supreme Court, with the justices deciding on June 18, 2020 that the Trump administration did not provide enough reason for the DACA rescission. The title is in reference preventing deportation of those who would qualify under the DREAM Act. While born in a different country, they consider the United States as their home.