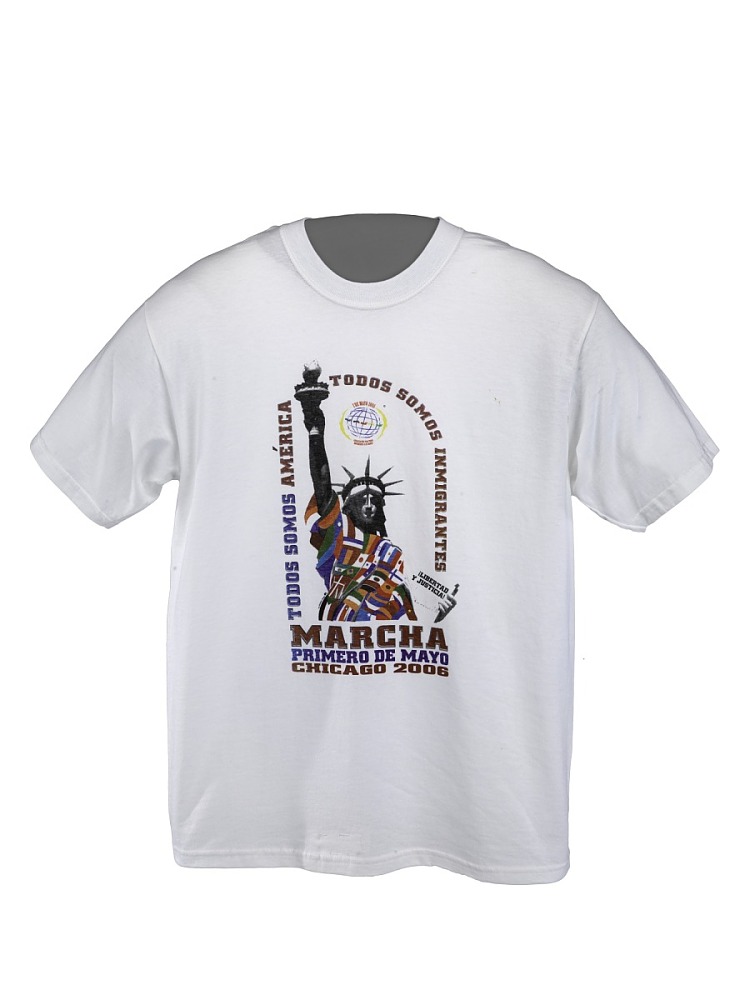 The May 1, also known as May Day, celebrates workers’ rights and is often marked by public marches. Constantly being adapted, May Day has seen many evolutions since its start at the Haymarket Square in Chicago in 1886. One demonstration of great significance is the May Day marches of 2006, in which immigrant rights organizers adapted that symbolic day to call upon the working conditions and contribution of immigrant workers. Beginning in February and culminating on May 1, an estimated 3.5 to 5 million people participated in the marches that were a response to the Border Protection, Antiterrorism and Illegal Immigration Control Act of 2005, which if passed would affect millions of undocumented immigrants by increasing interior enforcement and re-verification of workers throughout the country. An estimate of 73 mobilizations took place across the United States on May 1, with Los Angeles and Chicago seeing the highest number of participants (an estimated 650,000 in each city). Its goal was to raise awareness of immigrant laborers working conditions, to show their economic contribution to this nation by striking and students walking out from school and brought in new people (families and older generations) to the political stage. Considered one of the largest immigrant rights demonstrations to have taken place in U.S. history and put right front in center immigrants from all backgrounds, and especially Latinos, as political participants of their own causes. T-shirt: white symbolizing peace and all the countries represented.