What Will You Stand For? Video Discussion Guide

What Will You Stand For? Video Discussion Guide 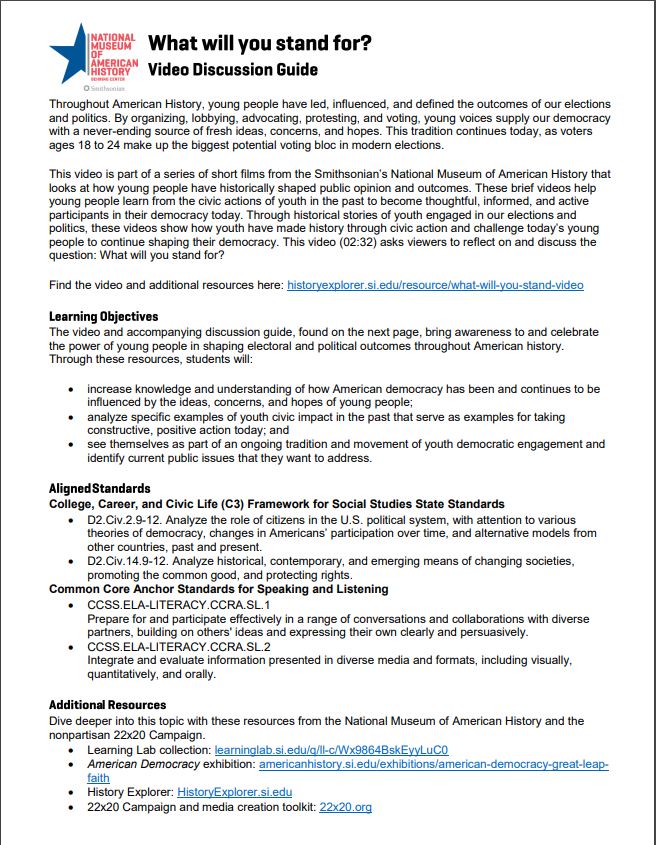 Throughout American History, young people have led, influenced, and defined the outcomes of our elections and politics. By organizing, lobbying, advocating, protesting, and voting, young voices supply our democracy with a never-ending source of fresh ideas, concerns, and hopes. This tradition continues today, as voters ages 18 to 24 make up the biggest potential voting bloc in modern elections.

This video is part of a series of short films from the Smithsonian’s National Museum of American History that looks at how young people have historically shaped public opinion and outcomes. These brief videos help young people learn from the civic actions of youth in the past to become thoughtful, informed, and active participants in their democracy today. Through historical stories of youth engaged in our elections and politics, these videos show how youth have made history through civic action and challenge today’s young people to continue shaping their democracy. This video (02:32) asks viewers to reflect on and discuss the question: What will you stand for?

CCSS.ELA-Literacy.CCRA.SL.2 (Comprehension and Collaboration): Integrate and evaluate information presented in diverse media and formats, including visually, quantitatively, and orally.

D2.Civ.2.9-12. (Civics): Analyze the role of citizens in the U.S. political system, with attention to various theories of democracy, changes in Americans' participation over time, and alternative models from other countries, past and present. 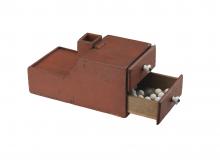 The term “ballot” is derived from the Italian ballotta, meaning “little ball.” This ballot box wa 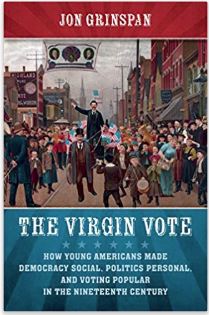 The Virgin Vote: How Young Americans Made Democracy Social, Politics Personal, and Voting Popular in the Nineteenth Century

There was a time when young people were the most passionate participants in American democracy. In the second half of the nineteenth century--as voter turnout reached unprecedented peaks--young people led the way, hollering, fighting, and flirting at massive midnight rallies. Parents trained their children to be "violent little partisans," while politicians lobbied twenty-one-year-olds for their "virgin votes"—the first ballot cast upon reaching adulthood.