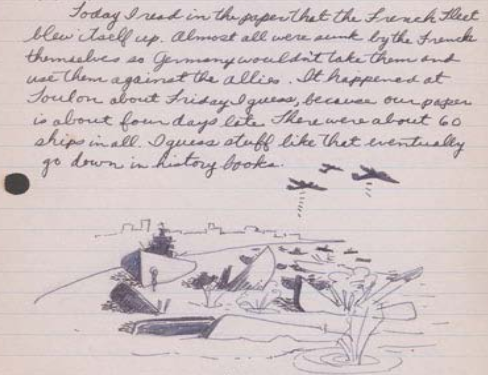 Grade Range:
5-12
Resource Type(s):
Lessons & Activities
Date Posted:
5/17/2016
Students will gain historical reasoning skills by studying primary sources and comparing them to secondary sources. They will become more familiar with the conditions in Japanese American concentration camps through the personal writings of Stanley Hayami, a high school student who was incarcer 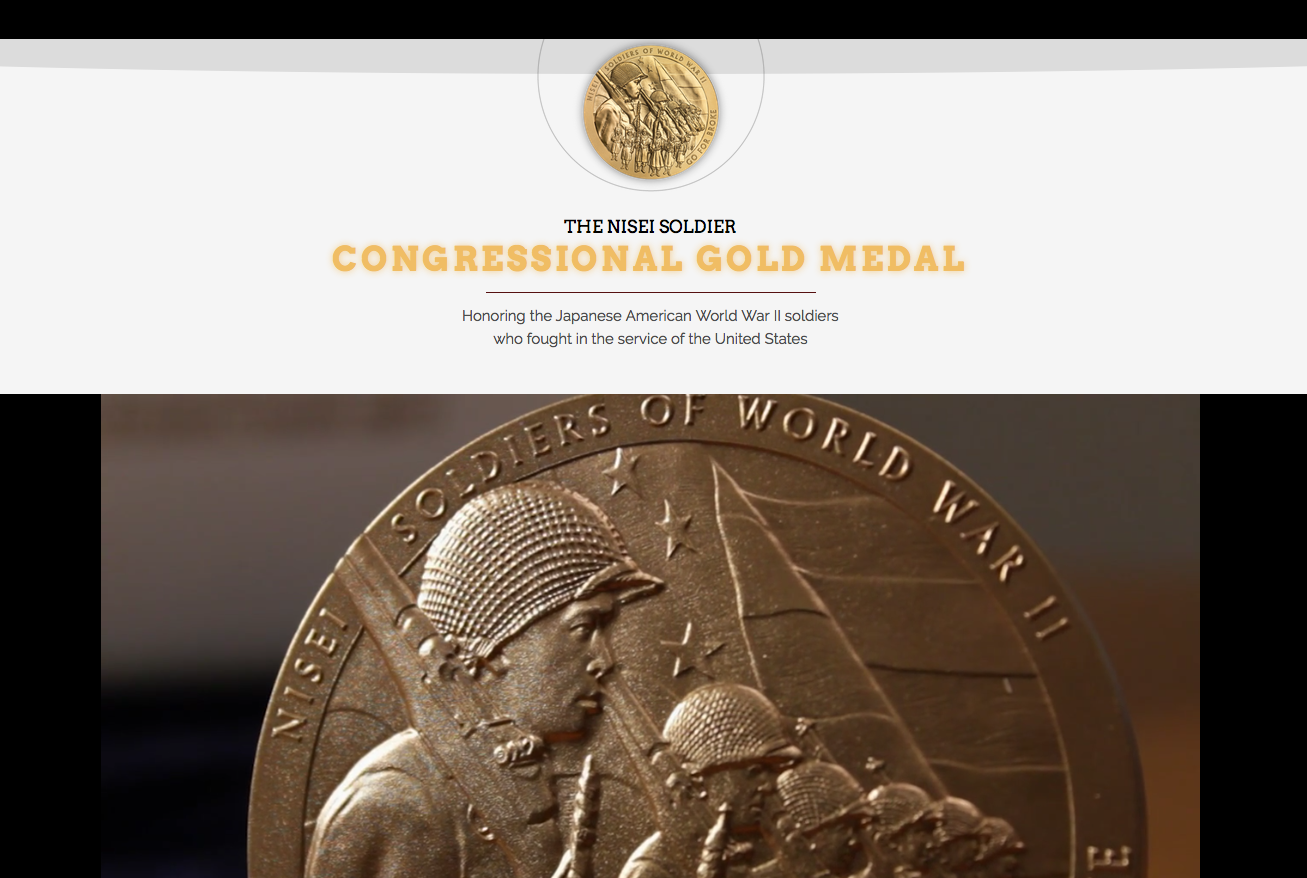 Grade Range:
3-12
Resource Type(s):
Interactives & Media
Date Posted:
5/16/2013
Nearly seven decades after the beginning of World War II, the Congressional Gold Medal was bestowed on the Japanese American men who served with bravery and valor on the battlefield, even while their families were held in internment camps by the very country for which they fought. Through videos, 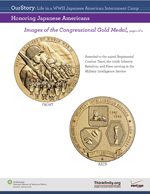 Grade Range:
K-4
Resource Type(s):
Interactives & Media, Worksheets
Duration:
20 minutes
Date Posted:
4/19/2012
In this activity, children will examine pictures of a Congressional Gold Medal for Japanese American soldiers, investigate the symbols on both sides, and design their own medal for kids who lived in the camps. Part of an OurStory module from entitled Life in a WWII Japanese American Internmen

Grade Range:
6-12
Resource Type(s):
Primary Sources, Interactives & Media
Date Posted:
2/15/2012
In this episode of the History Explorer podcast series, curatorial assistant Noriko Sanefuji interviews Grant Ichikawa, a US veteran who enlisted after being relocated to a Japanese American internment camp with his family in 1942.Allowed to join the army after a need for interpreters, Mr. I
Title
|
Grade
|
Date
|
Duration
RSS
No results were found matching your search.