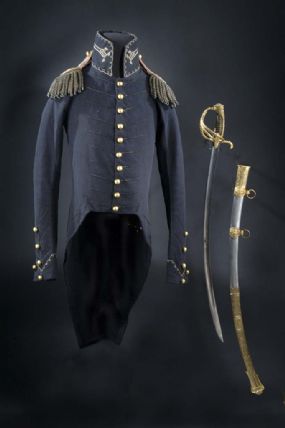 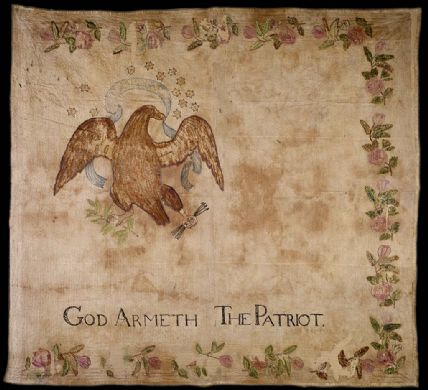 Grade Range:
5-12
Resource Type(s):
Artifacts, Primary Sources
Date Posted:
12/22/2010
The Creek War began on August 30, 1813, when a faction of Creek known as the Red Sticks attacked a contingent of 553 American settlers at Lake Tensaw, Alabama, north of Mobile. The British were believed to be a main ally of the Indians. In response to the Alabama attack, Jackson led 5,000 militia 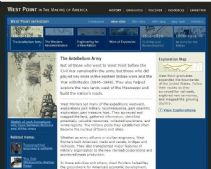