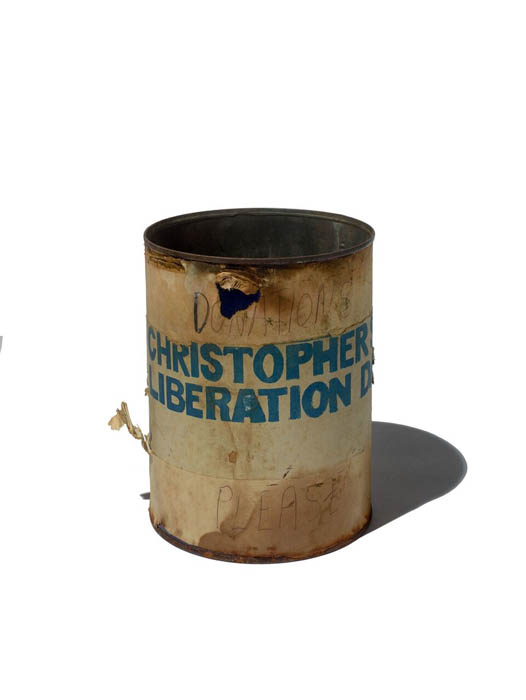 Blog Post: The most radical thing about Stonewall wasn’t the uprising

Grade Range:
8-12
Resource Type(s):
Reference Materials
Date Posted:
9/4/2020
“I’m a Stonewall skeptic. I don’t doubt that it happened, but I question how it has been used over the years. Because this is a big anniversary year, there is a compulsion to heroize the people who were there and elevate the event. Those sweaty summer nights of rebellion were certainly import 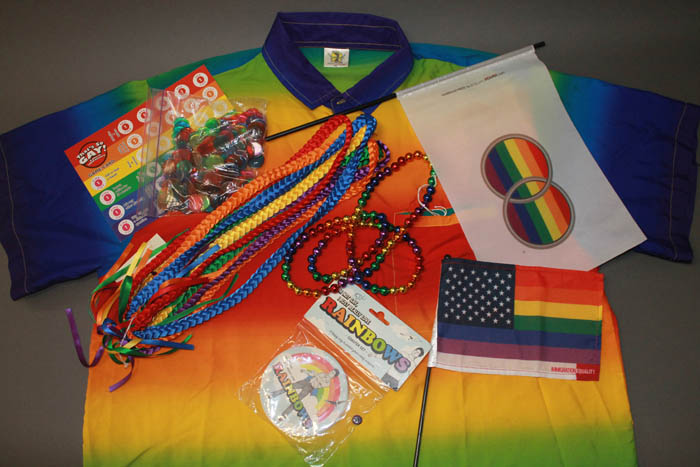 Blog Post: Reading the rainbow: The origins of the pride symbol

Grade Range:
8-12
Resource Type(s):
Reference Materials
Date Posted:
9/4/2020
“In 2017, in response to a slew of racist incidents in the Gayborhood, Philadelphia added black and brown stripes to the traditional six-color LGBT rainbow flag. The backlash was severe. Many rejected the alteration of such a supposedly sacred symbol. Apart from failing to recognize the intersecti 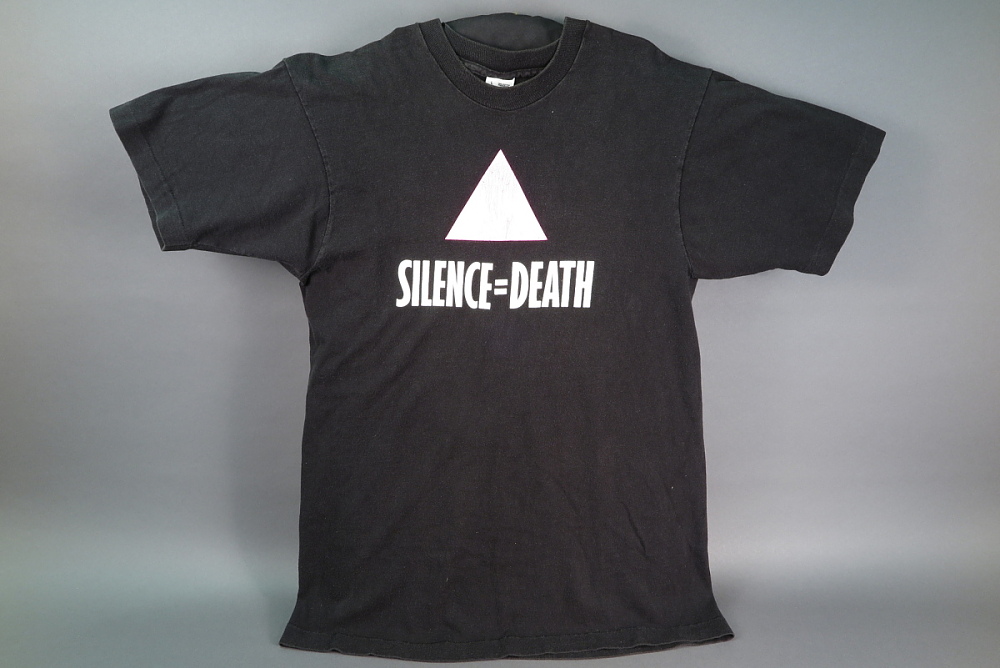 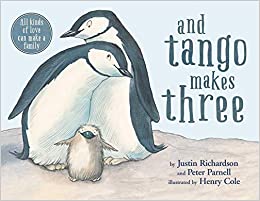